Everyone can be a changemaker 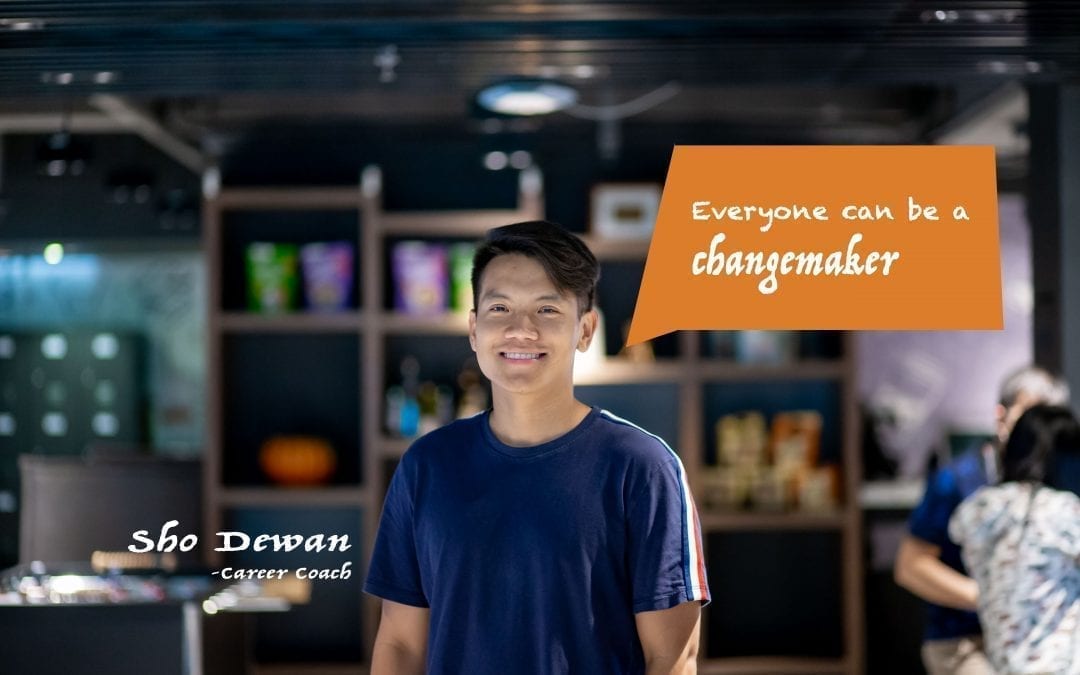 To find a suitable job for a job seeker, help the employer hires the right talent, you may think of the role of a head hunter. However, CareER is more focused on how to provide comprehensive career support for highly educated people with disabilities. In CareER Jockey Club Thriving Grass Career Development Program, the role of  career coach is an important part.

Sho took the role of career coach in CareER as a volunteer last year. This year he officially joined CareER to participate in more “Thriving Grass” jobs, from interviews, job matching and career development support, he participated in the entire process and has more contact with the program participants, so as to have a deeper understanding of people with disabilities with high education. 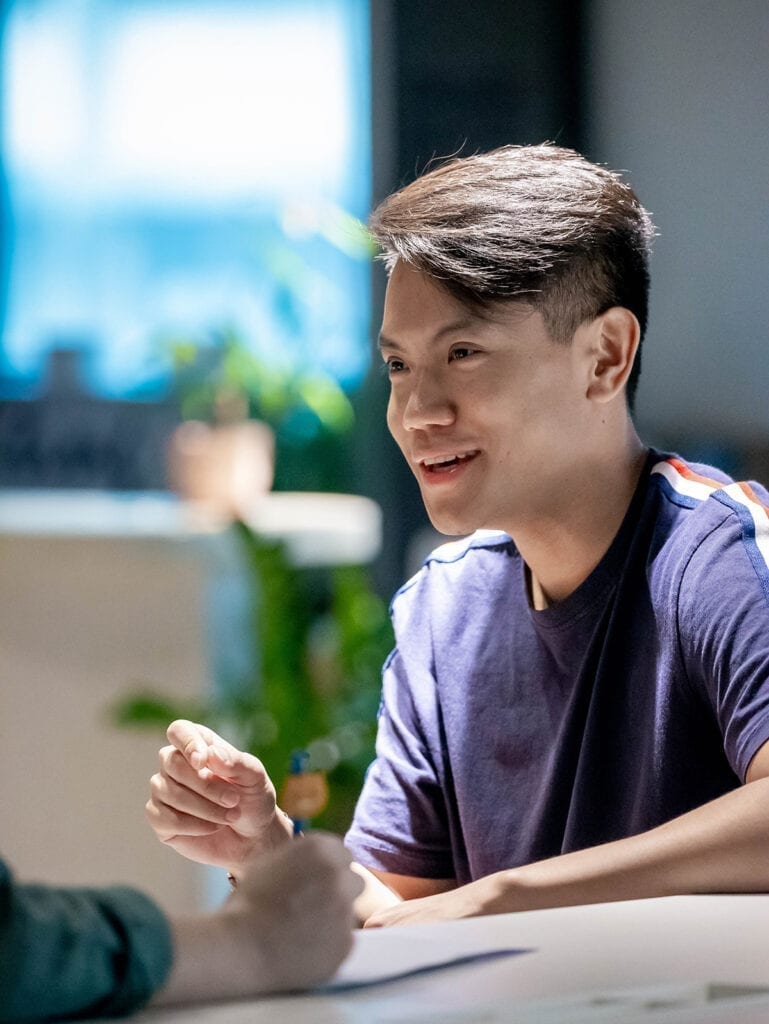 Sho thinks career coaching with highly educated people with disabilities is actually the same as that of ordinary job seekers. On the contrary, he feels that many of the participants are more aware of their goals and needs, just lack of confidence. Therefore, during the coaching sessions, he will let everyone know his/her strengths and weaknesses through activities. In addition to improving the weaknesses, he also hopes that job seekers understand that they also have their own strengths and talents, and give positive support and encouragement for the participants to build more confidence in the job search process.

In career coaching and job matching process, Sho also encountered difficulties sometimes. In one of the cases, the resume and quality of the participant met the requirements of the position, and the employer seemed to be very satisfied, but the participant rejected the opportunity at the beginning due to lacking confidence. Asked if Sho would make special adjustments and arrangements in the coaching for the highly educated people with disabilities, he replied: “No, I will treat them like other job seekers, and there is nothing to be taboo, even if they fail, I will also encourage and supports them positively.” He believes that the higher educated people with disabilities do not need to look down on themselves. In the scales of job seekers and employers, they are equal, and the people with disabilities should not face it with a pleading attitude.

This year Sho joined CareER’s recruitment team as a part-time consultant. After participating in the entire recruitment process, he was most surprised by the number of CareER’s team, it was unexpected that the recruitment team had only 2-3 members, and each of whom was a dual role, both career coach and head hunter that without commission, he laughed.

Although the CareER team is small, they are making changes in society. Sho believes that all depends on the efforts of a group of colleagues to build mutual trust with employers to allow more people to accept and support. When contacting employers, Sho found that many employers would also take the initiative to ask questions, willing to understand the needs of people with disabilities at the workplace and make appropriate adjustments for them. This is a big step for change.

Font Resize
Contrast
Accessibility by WAH
GeneralEveryone can be a changemaker