CareER works to break down the barriers facing disabled jobseekers, who often have difficulty finding employment

The 23-year-old suffers from a speech impairment that makes his voice low and shaky.

It’s a condition he has had since childhood.

Choi will graduate from an environmental science major at the University of Hong Kong this year and wants to be a conservationist protecting the environment.

However, searching for jobs can be difficult.“I applied for three or four internships, but as soon as I start speaking, employers notice my speech problem,” he says.According to government statistics, Hong Kong had 578,600 people with disabilities in 2013, accounting for 8.1 per cent of the population. Among them, 45.3 per cent lived in poverty, far higher than the 19.9 per cent of the overall population. 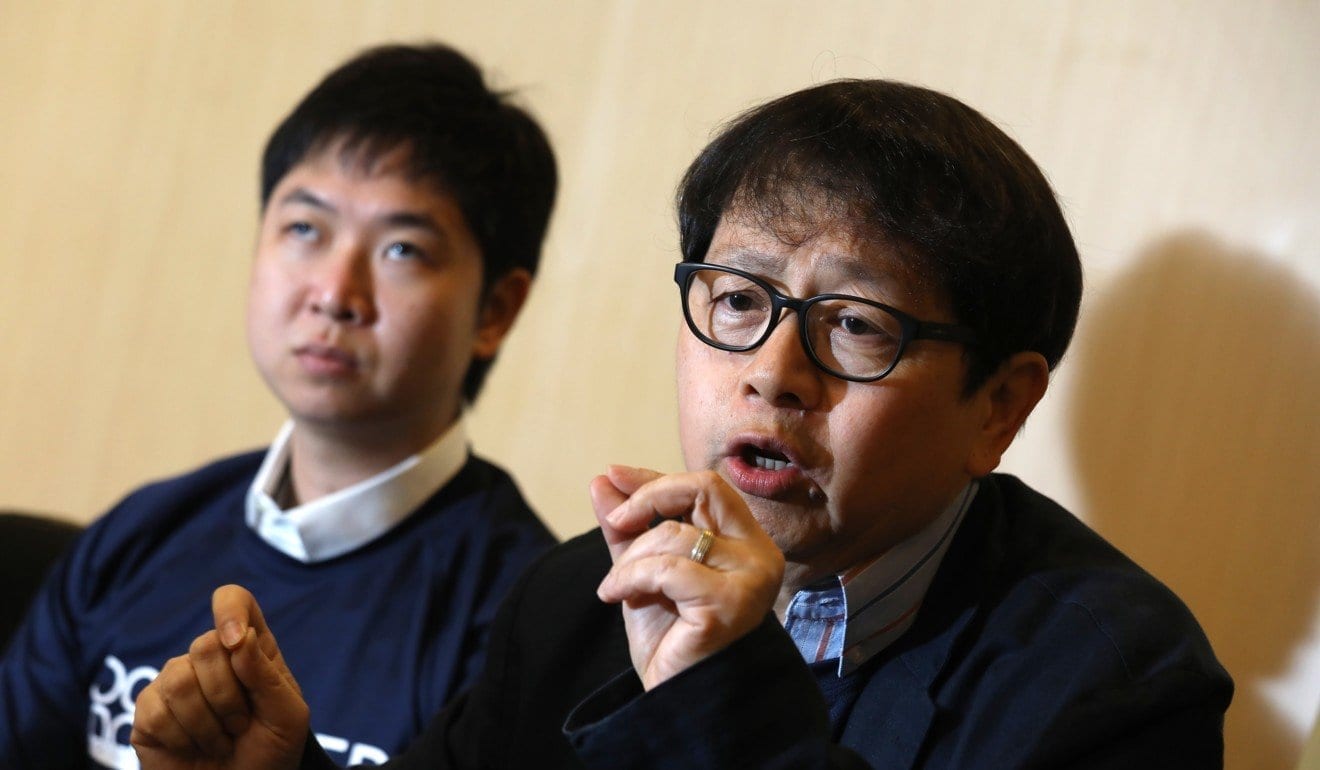 A main reason is the difficulty finding employment, the government report says.

Choi managed to find an internship as a project assistant at Hong Kong Playground Association through CareER – a local non-profit organisation dedicated to helping students and graduates with disabilities find jobs.

“Most employers are reluctant to hire people with disabilities because they don’t know what they are capable of,” says Walter Tsui Yu-hang, founder of CareER.“But once they spend time with them, they develop confidence in them.

”Tsui, 30, is visually impaired with only 5 per cent sight. He graduated from Chinese University with a major in economics and a minor in German.He had a hard time job-hunting because of his deteriorating sight.

He had more than 20 job interviews, but each time felt discriminated against.“Often the first few questions were ‘How do you use a computer? Can you take a phone?’” he recalls.

“They spent so much time on these basic questions instead of my capabilities.”Tsui believed other higher education degree holders were facing the same frustration and had little help on offer.

After a few years in human resources for multinational companies, he set up CareER in 2013 to help graduates with disabilities find suitable jobs instead of the low-skill work usually offered.Tsui’s good intentions were noticed.

Former labour secretary Stephen Sui Wai-keung became a consultant for CareER after retiring from government.Sui says existing government policies towards people with disabilities are too broad and lack specificity, such as the long-term career development support CareER provides.“The current government support stops after helping them land a job, but they may have difficulties during work,” says Sui.

CareER now has more than 450 members with disabilities and has worked with over 100 employers to create more than 200 jobs.Last Saturday, 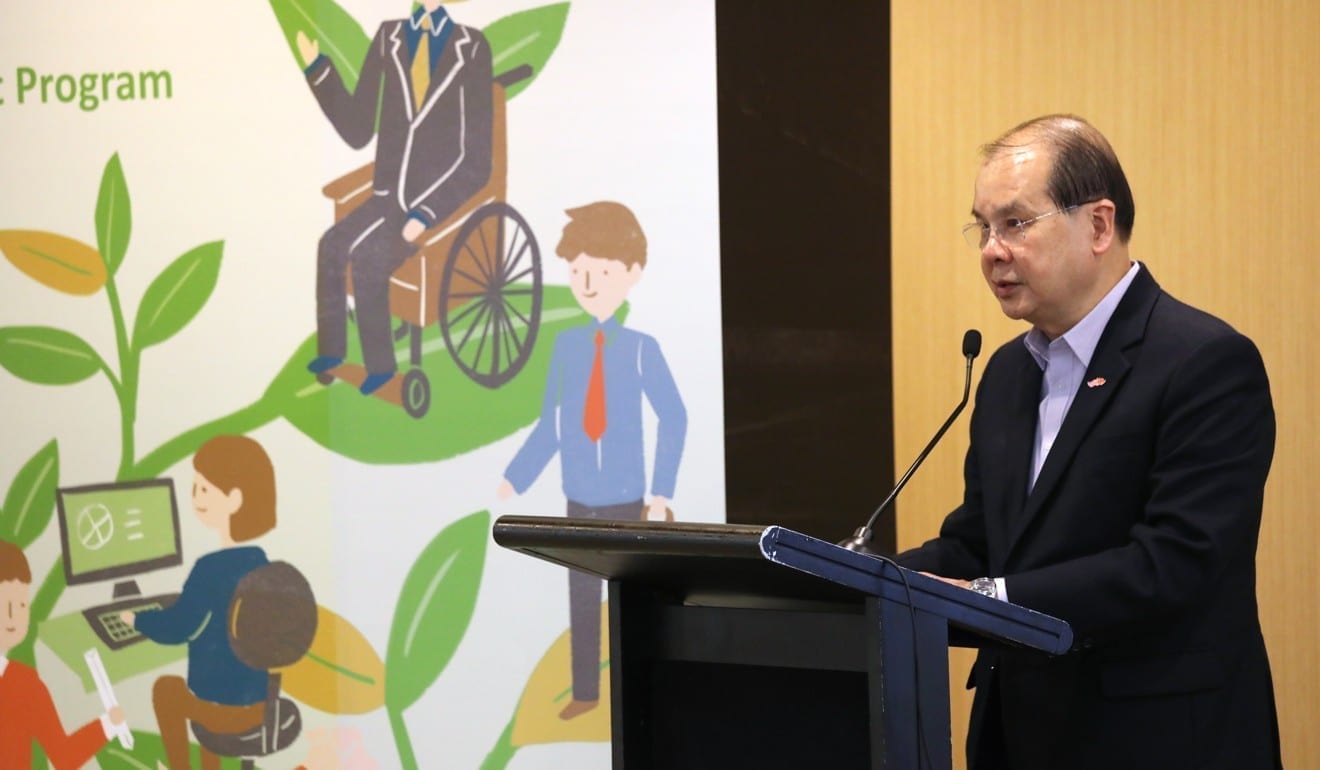 More than 20 employer representatives attended the launching ceremony.Chief Secretary Matthew Cheung Kin-chung said in his opening speech the government cared about the employment of people with disabilities and supported CareER’s mission to bridge the needs of employers and those with disabilities.

“Stop feeling pity for them, offer them opportunities and respect,” he said.Having received more support from the government and public, Tsui looks to expand the career support to the whole community of people with disabilities.

“By bringing together the most talented, we want to show the public that people with disabilities can do all sorts of work and create a model for the whole community to benefit,” he says.